Transparency Film For A3 Inkjet Printers

A3 Transparency Film for use on Inkjet Printers.

Ideal for transferring your artwork from your computer onto film.

Used for printing off your artwork images from your computer and exposing your screen.  Please note that the ‘tacky’ side is the print side.

High quality transparency film used for printing film positives,  often referred to as acetate.  An often overlooked but key component to increasing stencil quality.  The higher quality films come with a more absorbent surface (the tacky side of the film) which absorbs the pigment from the ink.

Available in single sheet A3, looking for a pack of 100? then click here ..

There are no reviews yet. 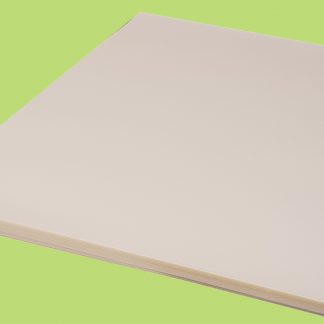 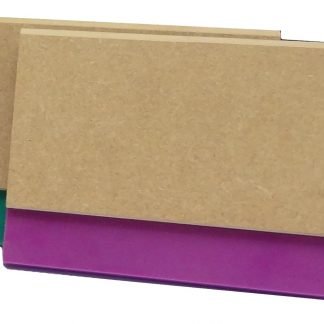 Need help? Then get in touch 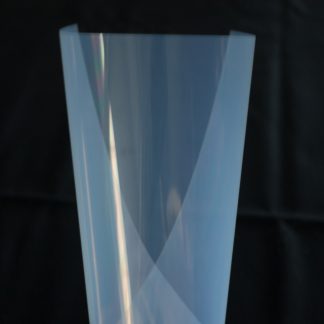 You're viewing: Transparency Film For A3 Inkjet Printers £2.12 inc VAT
Add to basket